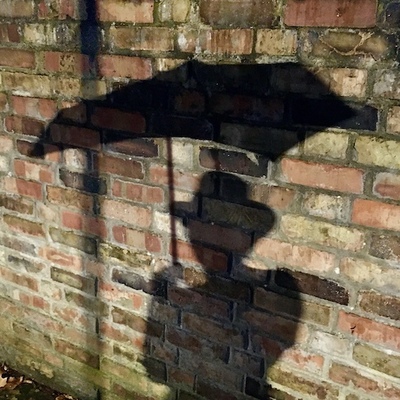 @timo Oh wow! I've seen this before, I think I it went a bit viral when it first came out. I'd forgotten all about it.

Yeah, basically it would be a CBG with four strings and a 22-fret, ~26" scale length, tuned CGBD like a plectrum banjo.

Some companies used to make plectrum guitars but they're even less common than tenor guitars, which were made for tenor banjo players who wanted to play guitar without learning a whole new tuning. That would be my own motivation for making such an instrument; I'm at a point where I should really pick a tuning and stick with it, and between early 5-string banjo and 4-string plectrum banjo, that seems to be CGBD for me.

@mayor tenor guitars have a whole lot to thank Nick Reynolds of the Kingston Trio for.